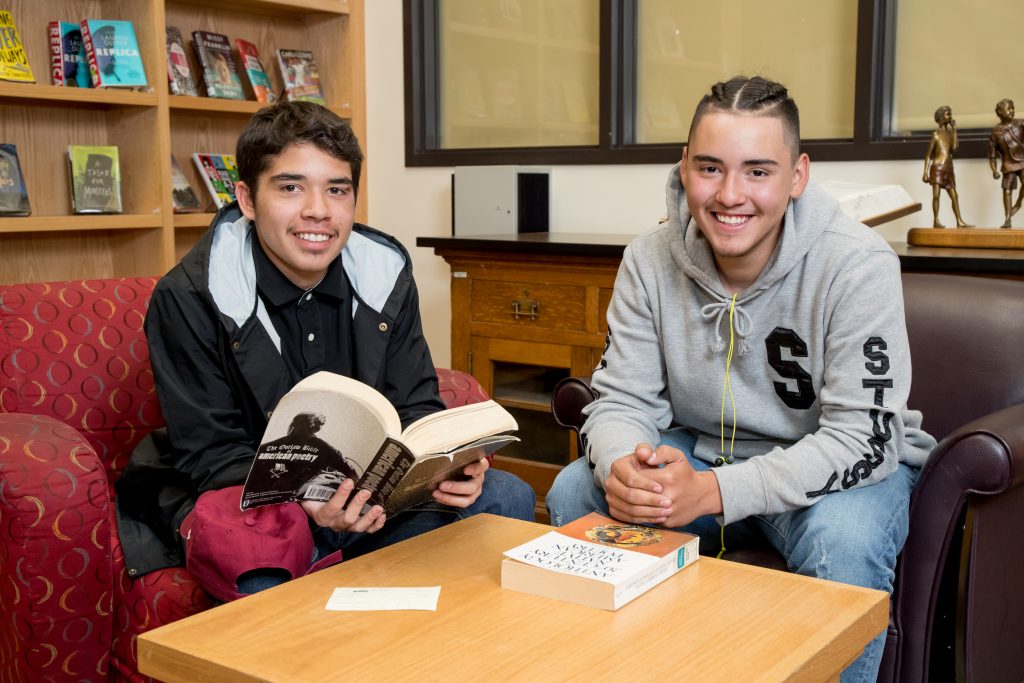 Award Ceremony to Recognize Students Who Have Mastered Multiple Languages

DENVER – Tripling the number of last year’s recipients, more than 400 Denver Public Schools (DPS) students will graduate from high school with a demonstrated proficiency in English and at least one other language. At a recognition ceremony on Wednesday, May 17 at George Washington High School, DPS leaders will acknowledge these students with the Seal of Biliteracy.

In order to receive the honorary Seal, students must meet the Seal of Biliteracy criteria. Students must complete all requirements for graduation, exhibit proficiency in English by passing one of five available tests and demonstrate proficiency in one or more languages other than English by passing a specified exam or courses of study. For languages with no approved standardized test, the student may complete an oral and written examination to demonstrate proficiency. The Seal will appear on the transcript and diploma of the graduating senior and is a statement of accomplishment for future employers and for college admissions.